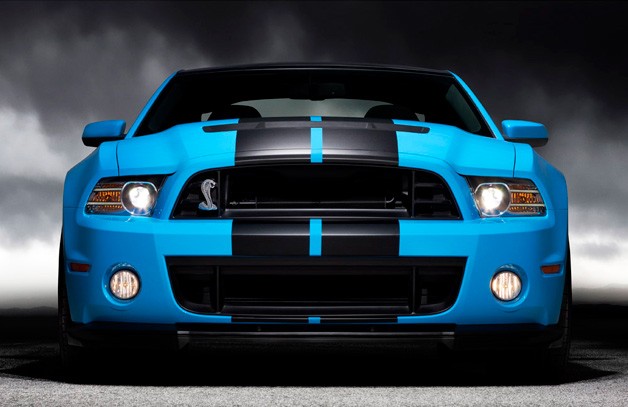 At the 2011 Los Angeles Auto Show, Ford officially put all other muscle cars – and even some supercars – on notice. The 2013 Shelby GT500 made its public debut, and while it doesn’t look much different than the models that came before it, the huge change for 2013 lies under the hood: an all-new 5.8-liter supercharged V8 capable of sending 650 horsepower to the coupe‘s rear wheels.

Since the modern GT500’s debut in 2007, Ford has always offered a convertible variant, and that isn’t expected to change with this new 2013 model, especially since the rival Camaro ZL1 will be offered in both hardtop and droptop forms. According to TopSpeed.com, the GT500 Convertible will debut at the 2012 Detroit Auto Show in just a few weeks, packing the same 650-hp powertrain and – at least, we hope – some added chassis tweaks for structural rigidity. We can’t even imagine trying to handle 650 supercharged horses through a willy-nilly rear end.

The only thing that isn’t expected to carry over from the coupe is the GT500’s 200-plus-mile-per-hour top speed. It may be possible to achieve this with the soft top in place, but we think the 200 Club will exclusively be reserved for the coupe and its sleeker shape.

Assuming the GT500 Convertible shows its face in Detroit, we’ll have the full details in just two weeks.